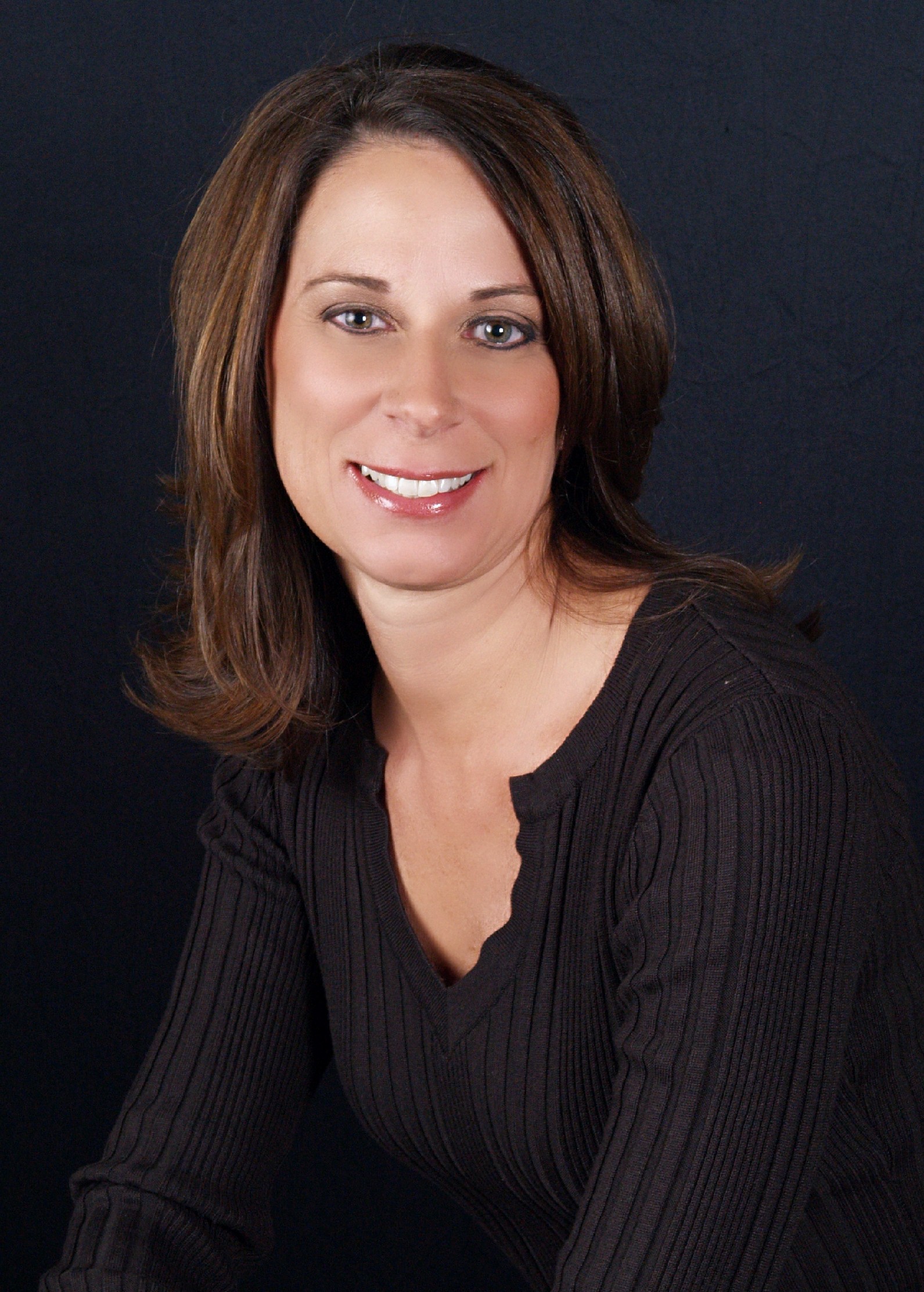 Melinda McClure has been an agent in the Phoenix area since 2001 after relocating from St. Louis, MO where she also sold homes for seven years. Melinda has won the President’s Multi-Million Dollar Producers award several times during her time with Realty Executives. Melinda McClure has vast experience with people relocating to Arizona from the colder climates and thoroughly enjoy introducing newcomers to the valley of the sun!

Melinda McClure’s husband Mike has been an airline pilot for 30 years and flies for American Airlines. He loves to read, hike, camp, fly his plane and ride his mountain bike. Their daughter Brianna is in college and involved in musical theatre playing parts such as Belle in Beauty and the Beast, Serena in Legally Blonde, additional productions have been Spelling Bee, She Loves Me and Closer Than Ever. She’s also won a number of singing competitions not only as a solo singer but as part of the Sounds of Mouth Barbershop Harmony Society.

Melinda McClure is look forward to working with you!